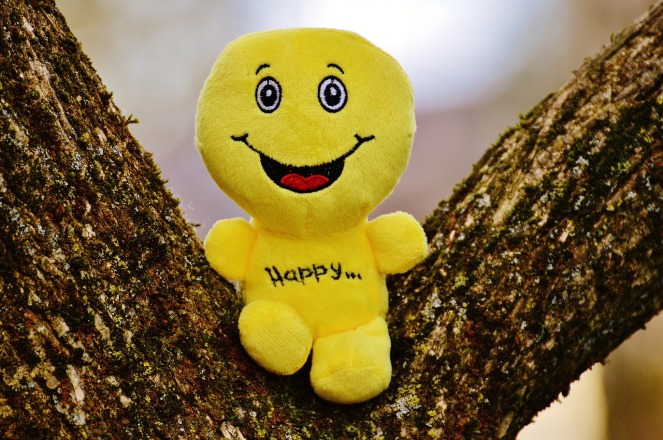 As I arrived home in Dublin after my holiday in Canada, I got an abrupt reminder that people have the potential to pull me down and take away my happiness.

Right outside the airport, a taxi driver muttered and frowned when I gave him directions to my house. After 17 hours of travel, it caught me off guard for a moment. I asserted that I was perhaps better off getting another taxi, but in the end I took the lift. He muttered something again, and I gave him a short response and stayed quiet. On the road, I suddenly smiled with the realisation that the interaction didn’t have to ruin my day. We chatted for a little bit after a while and departed with less tension.

A child who prowls

Later, I went for a walk with my dog in the neighbourhood and we happened to pass a woman and child along with their dog on two occasions. As I separated Max from the other dog during the second time, the child aggressively told me that I was following him. I made a joke and the woman laughed, but the child followed me and repeated himself. The woman corrected him and I continued on my way. Although just an interaction with a young child, it was potentially another threat to my happiness.

A granny who dismisses

The third threat was at home with my granny (who I love!) while my sister and I gave her some company. Granny suddenly became angry when she saw me share a joke with my sister. She dismissed us by telling us to shut up. I remained silent, and then said, “There’s no need for that”. I have been rocked by her behaviour before, but this time I mindfully let my thoughts and feelings go. I later spoke with another sister about the situation and I was encouraged to be more direct with her next time.

My holiday this year reminded me that happiness is more an internal rather than an external reality. It is a deeper contentment that roots me in everyday life and is not shattered by the scowls and frowns of others. I am quietly determined to maintain my energy and direction throughout my days. And to smile even when others don’t want me to 🙂

I’m Gavin, I’m 37, I have a psychology and spirituality background, I have strong faith and I love to exercise! View all posts by Gavin Thomas Murphy